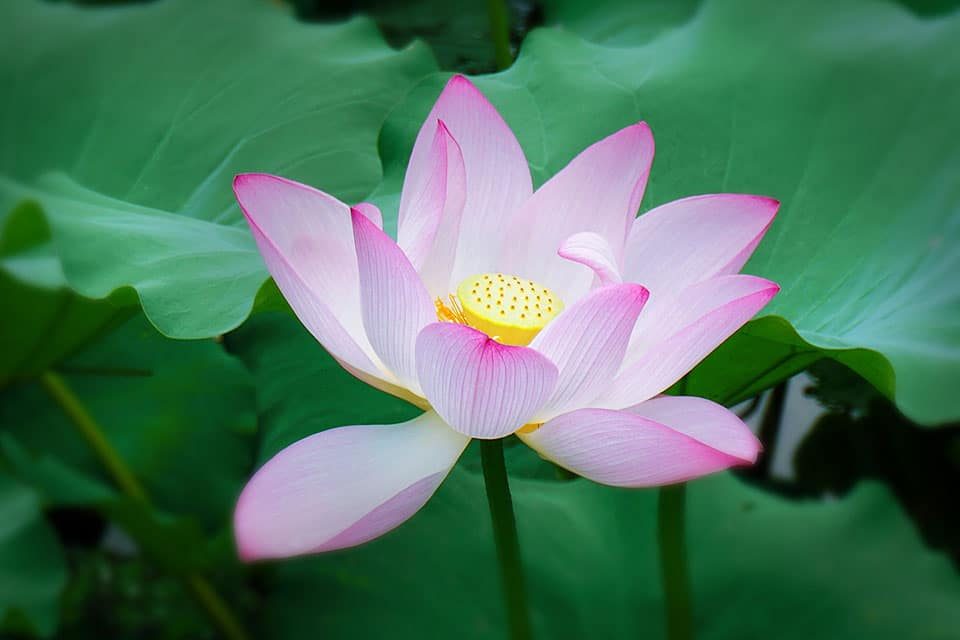 There are two different species in the lotus plant family (Nelumbonaceae). The Indian lotus (Nelumbo nucifera) stems from Asia, while the American lotus (Nelumbo lutea) has its natural origin in the eastern states of the USA, Mexico and the Caribbean. Both species have often been crossed by cultivators, so nowadays many hybrids exist.

The lotus is often commonly misconceived as a water lily but belongs to a different family of plants. While the lotus is an aquatic perennial like the water lily, it is much different. The leaves and flowers of the lotus plant extend above the water surface where the water lily floats on the water surface. The lotus is native to Southern Asia and is India’s national flower. To Buddhists, it has come to symbolize spiritual enlightenment, as its perfect, beautiful flowers rise from the dirty, smelly mud at the bottom of the lake in which it grows. Purity is rising out of filth…

Lotus are easily grown in a backyard pond (or even in a large water bowl on a balcony). They need to be planted at a depth of at least 16 in (40 cm) and require 6 hours of full sun a day to thrive. The only care they need is fertilizing once a year in late winter/ early spring. Fertilizing is best done by making a “parcel” of high potassium fertilizer wrapped in old newspaper and by pushing this parcel deep down into the root zone of the plant. In Winter when the plant has died down you can cut the old leaves off, but always ensure you cut them off above the surface of the water to avoid water filling the hollow stems and drowning the plant.

The leaves of this aquatic plant usually reach up to 3 feet and float on the surface of the water. Lotus plants are ‘eye grabbers’ due to their exotic peony-like flowers. Many use this kind of plant to decorate the garden surroundings. The most common colors of this plant are white, yellow, and light pink which works well accepted off of the large blue-green leaves. One of the unique features of Lotus is the water droplet bead that is perfect for a design for your water garden. Propagating this kind of plant is either the method of division or by planting the seeds.

The lotus flower can be grown in the most simplistic of environments. In Asia, there are often flowers found in used food jars and placed on the top of local temples pillars. These are given as an offering to Buddha. In the history of Thai literature, the Lotus is mentioned in five different pieces. It has been a very important symbol in Thai history.

Transfer it to bigger pots when it grows bigger or put it in your pond. 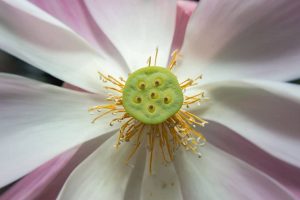 Lotus plants don’t just look great in the pond; they also look fantastic in floral arrangements. While fresh lotus flowers are sometimes available, it is the seed pod that is most commonly used in florists. This is because the individual flowers are not long lived, sometimes only lasting one day. The seed pods, however, last much longer and their organic and sculptural appearance adds texture and interest to flower bouquets and flower arrangements. A bunch of the seed pods casually arranged in a tall glass vase looks exquisite.

Since the lotus seed is very hard, you have to have a file or a serrated knife or a fine toothed saw. Put a scar in the middle of the lotus seed horizontally by cutting through the seed coat until you see the creamy yellowish flesh inside.You may use a vise grip to hold the seed while cutting. Widen the scar a little with a nail file, then soak it in water. You have to change the water every day, or fungus and bacteria will grow. In 48 hours, you will notice the lotus seed becoming bloated a little. After a day or two, a crack will appear, then wait for the new shoot to emerge after 12 to 24 hours. Transfer your new lotus in a pot with a little mud and plant it there. Remember not to put too much water, or it will rot. Just be sure that it is wet all the time.

Almost all parts of the lotus plant are edible and used in Asian cooking including the flower, seeds, leaves and roots. The flower is used in salads; seeds are ground up and made into flour, leaves are used to wrap and steam food such as rice and the roots are chopped and fried and served in a similar way to potato chips.

Its unique characteristics have earned the lotus flower a special place in the world’s most prominent cultures and religions, especially Hinduism and Buddhism. It demonstrates the inescapable interdependence and oneness of all things, a symbol of absolute purity, enlightenment and awakening, and rebirth. 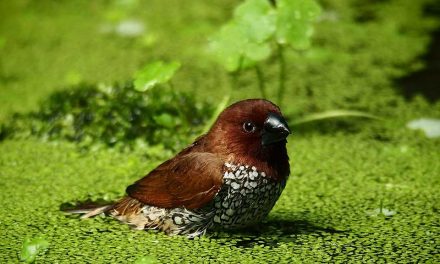 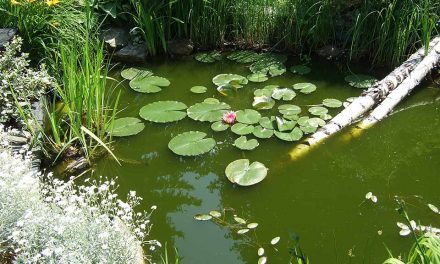 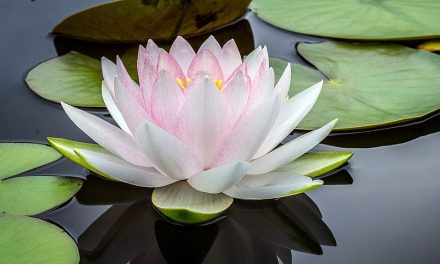